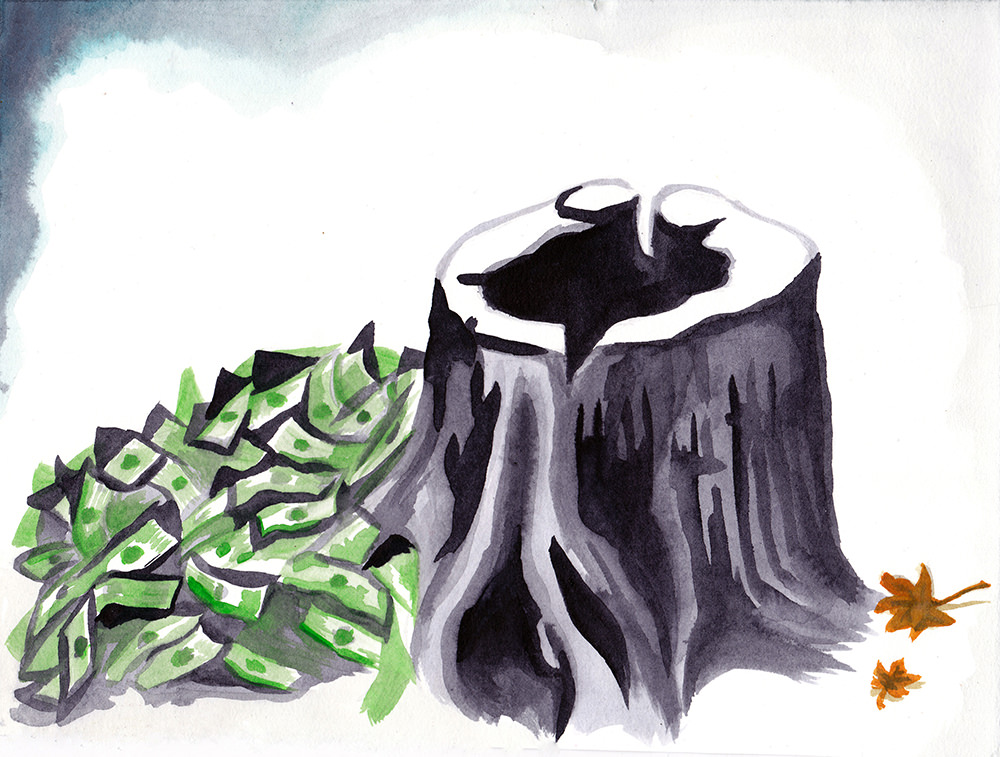 Arts Spending vs the State Budget

The 48th Worst Funded State vs Everyone Else

Economic Impact of the Arts

What Can We Do?

For too long, we’ve accepted low funding and expectations as just the way things are. The only way things change is for people on all fronts to be educated on the problem and to say that enough is enough.

For non-artists, this means re-evaluating how you and your community spend money. Will you buy cheap, disposable goods that don’t last, or well-made artist and artisanal goods that will last a lifetime? Will you invest in monotonous franchises and fast retail, or the unique design of your city, community landmarks, and cultural experiences?

Since we can’t change arts funding in Wisconsin or the US overnight, we need individuals and private/for-profit businesses to step up and invest in the arts. Keep in mind, this doesn’t just mean donating to your local arts charity. It also means hiring artists by businesses across industries. It means building art and design into the forefront of businesses, homes, schools, and public spaces, instead of treating them like an afterthought. Creativity and the Creative Economy are 21st-century buzzwords, and it’s time we put our money where our mouth is.

This essay is a part of a series called Rethinking the Arts, about the challenges we face and what to do about them. Got questions or interested in a particular topic? Comments welcome.

The artist and the fundraiser

SBA Disaster Loans and Emergency Grants, Artist’s Edition: What You Need to Know

Rethinking the Arts: Calling for a Paradigm Shift