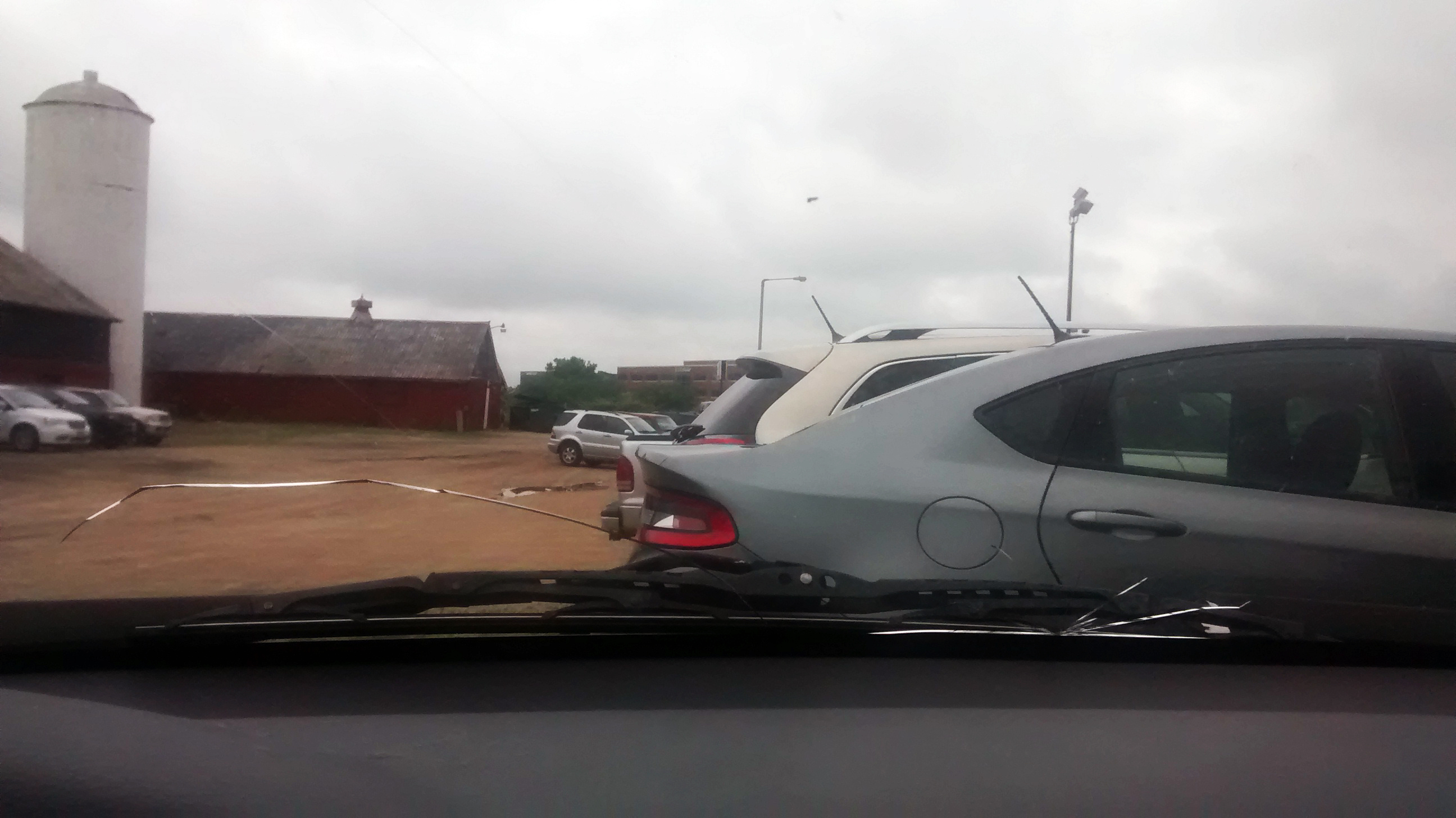 Yesterday evening, towards the end of my run, a homeless woman stopped me to help jumpstart her car. My jumper cables were bad, so I went and got new ones.

She needed gas, so I went and got gas. And when we had done all we could and her car still wouldn’t start, she told me I would have to leave her. I apologized for not being able to do more and she (Deborah) was surprised.

“You’ve done everything you can do! Ain’t no one else who could have done something that would have made this different.”

She then asked if I lived in the neighborhood, said we’d probably see each other around, and said maybe some day she would return the favor and help me with something, but hopefully I would never be in her situation that I would even need the help. I said hopefully when we cross paths again we’d both be in better situations.

I wanted to give back the $4 she had given me for gas, but she didn’t want it back. I understood why. No matter your situation, you don’t want to be low, and you don’t want to be powerless. Giving her money would have been the same as giving her pity, and I was positioned to steal more from her by implicating that she could not take care of herself.

I felt kind of bad, not in a sympathetic way, but actually almost the opposite, like I was somehow unsympathetic and shallow. I had been on a five-mile evening run. I was steps away from home, sweaty, in need of a shower, hungry, and anticipating an evening with friends. I was in a hurry initially, before I met her, and in that moment when I agreed to help, I certainly wasn’t thinking about how much time this was actually going to take. But in the hour or so I spent with Deborah, I couldn’t be concerned about any of those things I was going to do with my evening and have peace of conscience.

By the end of it, I didn’t feel like going out anymore. Though I recognize, at the same time, that I can’t feel bad or undervalue that I have nice things when others don’t. After all, the purpose of another human’s suffering is not to make others suffer with them.

Our Relationship with Power: Why It Matters & What We Can Learn